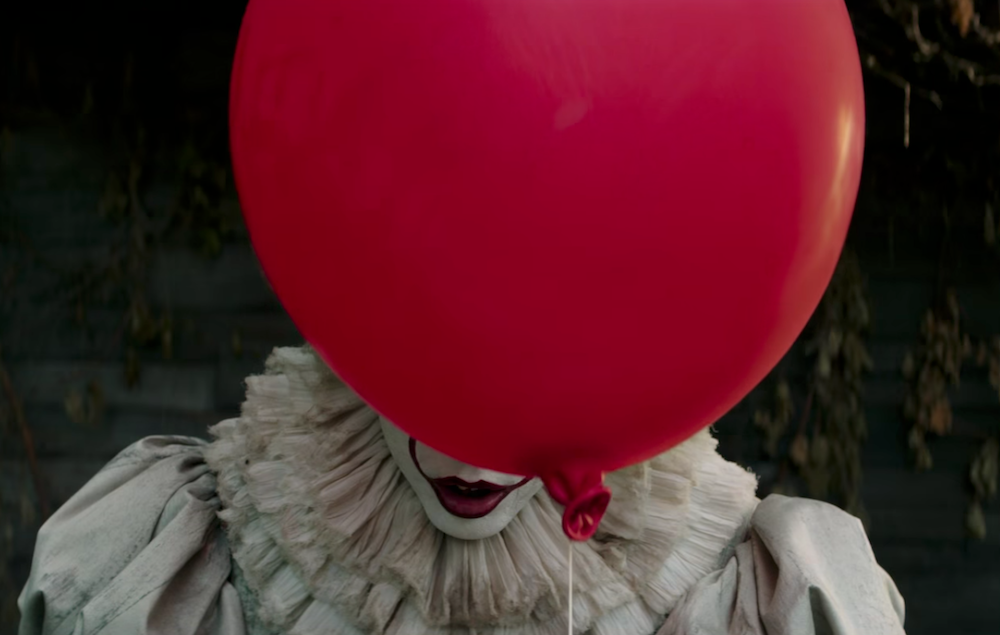 Not scary, ‘IT’ is messed up on many levels.

The original ‘Evil Dead’ and ‘Blair Witch Project’ gave me sleepless nights. ‘Drag me to Hell’ was entertaining. ‘REC’ was terrifying. Horror, works on a personal level. Each of us have our own fears and might not share the same.

I do not place much faith in horror movies these days. Even the intelligent ones sometimes resort to using clichéd jerks and sound effects to justify their categorisation as a horror movie. For me, ‘Life of Pi’ and ‘The Boy in the Striped Pyjamas’ offered a deeper sense of horror than the ‘Insidious’ and ‘Annabelle’ film series.

I have not read Stephen King’s ‘IT’. I expected ‘IT’ to be a psychological horror story. The trailers for the 2017 film adaptation of ‘IT’ aroused my curiosity. The shiny reviews on Rotten Tomatoes made me go watch the film.

I sat, in the dark, waiting to see a brilliant horror movie. I felt betrayed by the PR machine that convinced me that ‘IT’ (2017) was a classic. As I left the cinema hall, I overheard two comments:

„I was waiting to be spooked. It was not scary at all.“

„What did we just watch? It was a joke!“

I was confused, too! Was I watching the same movie that was praised by critics?

I reached home. I was angry. I read a few negative reviews and the comments under them offered some insight. Most people who posted hate comments to the negative reviews had read the book. They were defending ‘IT’, the book and the story. Did the filmmakers manage to convince viewers that this movie version was the closest a reader could get to experience the fears created by the book?

This is connected to ‘IT’ and other movies such as ‘Kick Ass’. I find it acceptable that writers have some deep psychological fantasies that they pen down. However, I have a problem accepting film and TV producers who bring those fantasies to screen by using children and underage teens.

In ‘IT’, Sophia Lillis (15 yo) has been sexualised and the boys (most of them 14 yo) are involved in scenes of sexual awakening and bloody violence. Also, most of them have dialogues containing strong language. The last time I checked, ‘IT’ is rated R for violence/horror, bloody images, and for language.

The kids and their parents are probably okay with performing for adults for the celebrity status they’ll receive and money they’ll make. Maybe filmmakers use creative production and post-production techniques to ensure that these teenagers are not fully involved in the final product. Still, there is something seriously upsetting about using kids to playout adult fantasies in a R rated movie. Or, is it just me putting too much thought into it?
About being coherent

Yes, this review goes a bit all over the place. I thought I’d pull off something as brilliant as ‘IT’ (winks).

‘IT’ will be a box office success and continue to garner great reviews, no doubt. Well, I am not impressed by this pretentious movie.

Kathir Sid Vel spent his first three years in the jungles of South India. From there, he moved to a small town where, even today, people ask each other questions instead of asking Google! His childhood dreams came true when he stepped into the advertising business, working behind the scenes, with many of the top names in Bollywood. Breaking away from the busy lifestyle, Sid moved to bonnie Scotland, where he now helps businesses embrace digital technologies. He passionately discusses film, technology and modern life.